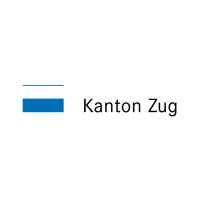 The Canton of Zug is located in the middle of Europe and in the heart of Switzerland. It is considered the link between the urban canton of Zurich and the rural cantons of central Switzerland. In terms of landscape, the canton of Zug is characterized by two picturesque lakes, gentle hills and the attractive foothills of the Alps. Thanks to an excellent infrastructure for public and private transport, the centers of Zurich and Lucerne can be reached in less than thirty minutes. The city of Zug is the capital of the canton, which comprises eleven political communities.

Email me jobs from Kanton Zug