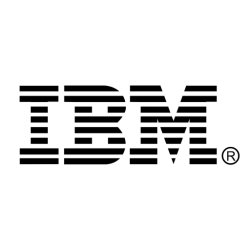 IBM manufactures and markets computer hardware, middleware and software, and offers hosting and consulting services in areas ranging from mainframe computers to nanotechnology. Nicknamed Big Blue, IBM is one of 30 companies included in the Dow Jones Industrial Average and one of the world's largest employers, with (as of 2016) nearly 380,000 employees.

Email me jobs from IBM