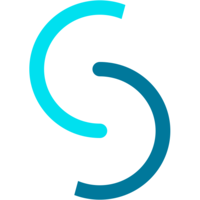 Cashare is the first disruptive FinTech company in Switzerland, established in January 2008 and has been running the biggest and fastest growing crowdlending platform in this country since then. Cashare is an official financial intermediary (according to the anti-money laundering law) and has been audited yearly by Pricewaterhouse Coopers AG, including a yearly independent anti-money laundering audit. Furthermore, the company holds an official permission to grant loans to private individuals in Switzerland. The platform offers crowdlending (social lending, p2p-loans) for private individuals and SMEs, the latter since 2015

Email me jobs from Cashare AG